A modern successor to the Hippocratic Oath for physicians around the world has been approved by the World Medical Association.

I highlighted these words when I read the new pledge: RESPECT, SHARE, AUTONOMY and OWN HEALTH #humancenteredcare

WMA President Dr. Yoshitake Yokokura said: ‘The new wording respects the unique character and significance of this Declaration, but focuses more on important ethical principles not in the current version and n 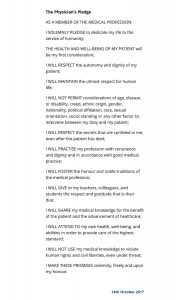 The revised Declaration, to be called a pledge, refocuses the text to reflect changes over the decades in the relationship between physicians and their patients and between physicians themselves. As a result, the new pledge makes specific reference for the first time to respecting the autonomy of the patient, which is not included in the current text. It also includes a new obligation for respect between teachers, colleagues and students. The present Declaration says students must respect their teachers, but there is no reciprocity. There is a new obligation on physicians to share medical knowledge for the benefit of their patients and the advancement of healthcare. Also added is a requirement for physicians to attend to their own health, well-being and abilities in order to provide care of the highest standard.

The new oath is expected to become the global ethical code for all physicians as early as 2019 after a thorough revision process, including a period for public consultation. 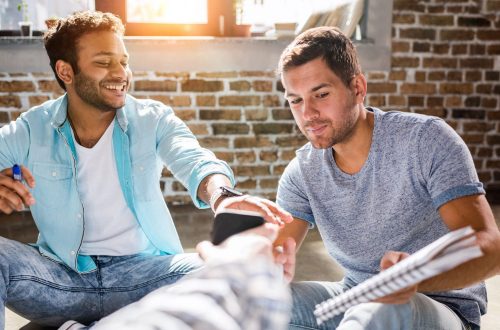 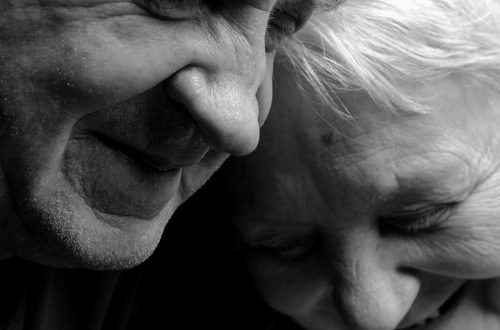 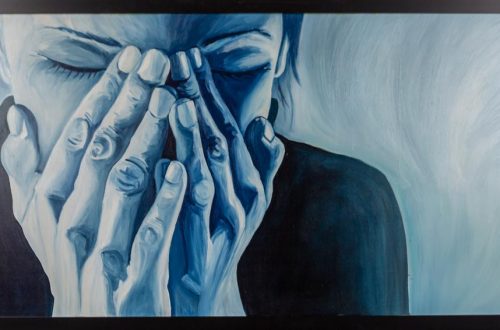 Be with the pain of the Other 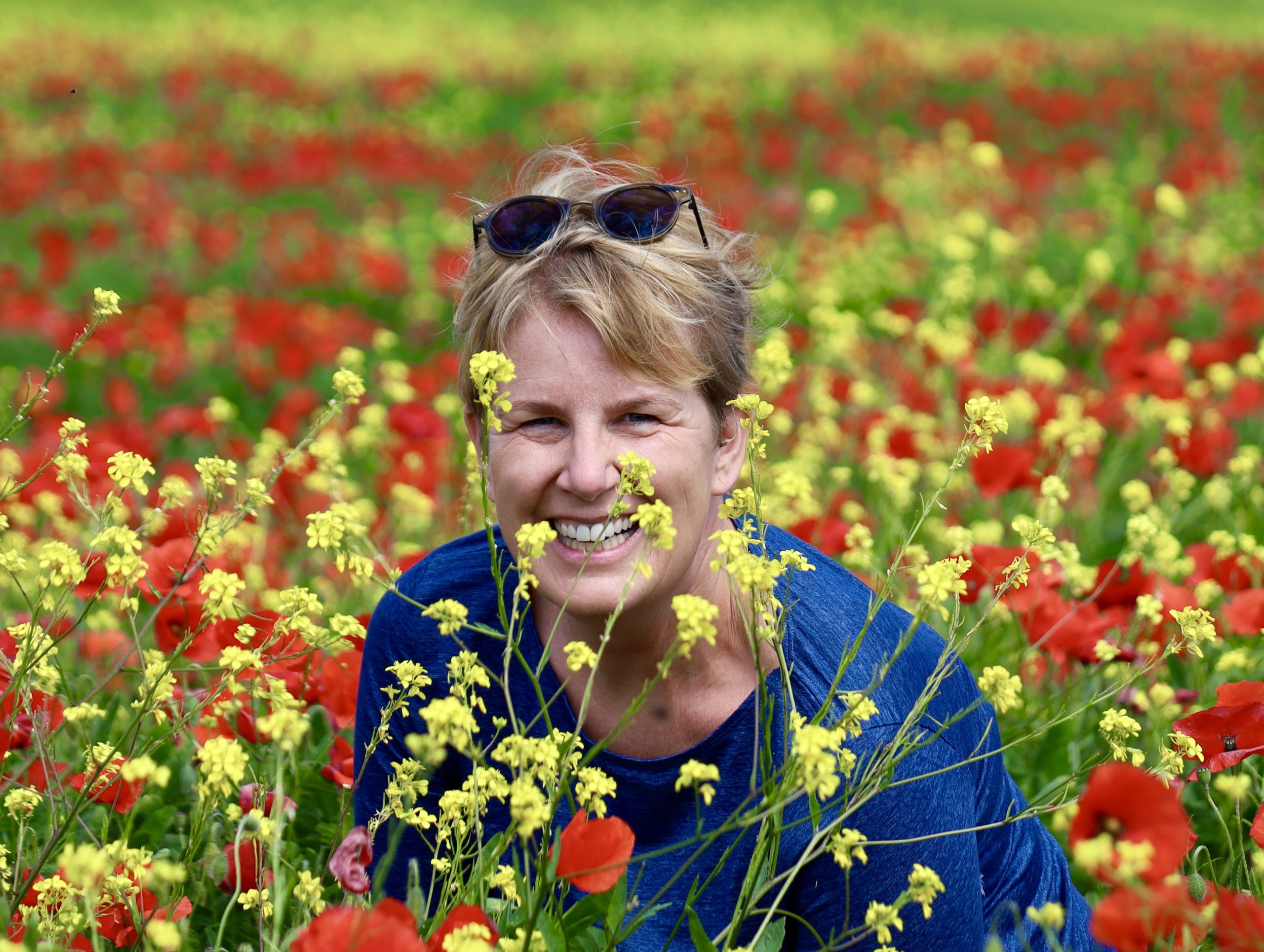 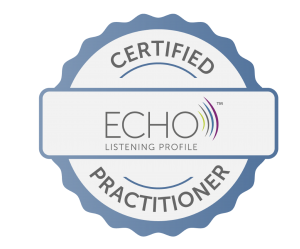